Aztec- a pattern that spans back generations, and a pattern that is frequently spotted within our store. The age old pattern has recently found a new resurgence in popularity. The Aztec pattern we love and recognize today has been modernized, but still finds it’s root in Aztec history. Around the sixth century, tribes from north of Mexico had found themselves settling in the Valley of Mexico. Each tribe brought with them their own culture and their own experiences, forming the Aztec designs we know today.  Here is one example of an Aztec pattern: 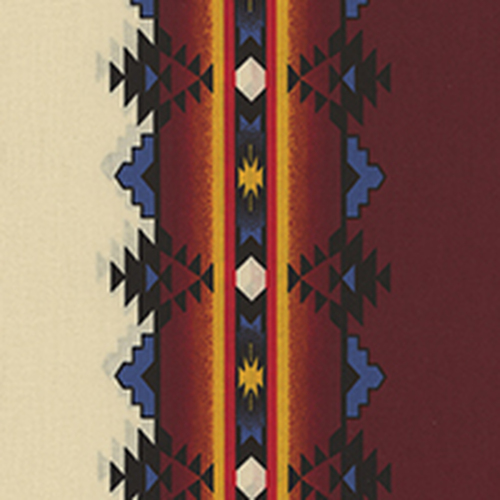 The designs of the Aztecs were often rectangular/circular geometric shapes recurring in long, symmetrical lines. Their patterns were more often than not made to fulfill a religious purpose, or to appease one of the gods they worshipped.

Here is another example of an Aztec pattern: 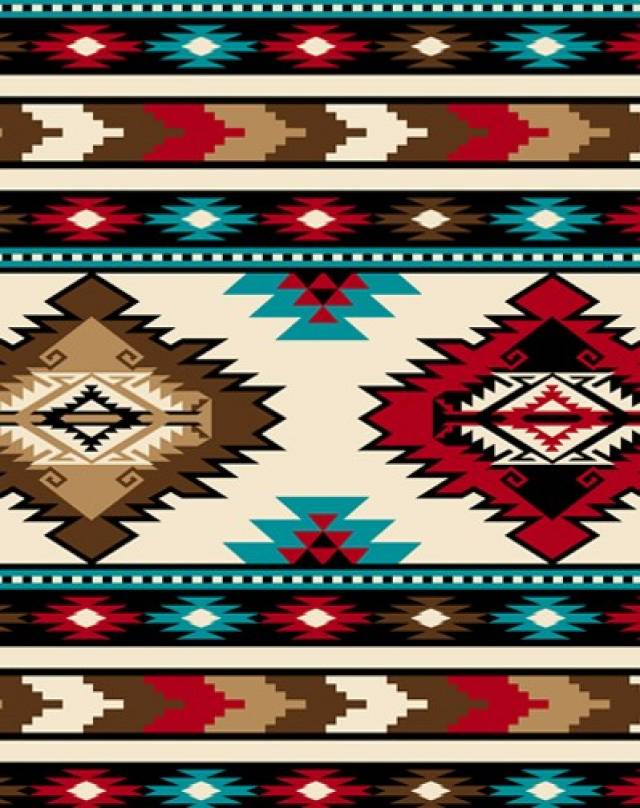 Among the designs made by the Aztecs, the most popular color used was turquoise. The Aztecs valued the turquoise stone more than the Spaniards valued gold and emerald, as they believed it to have healing and amuletlike qualities. Both the Aztec pattern and the turquoise stone have been heavily incorporated into southwestern and western culture- in fashion, in art, etc. Want to see some Aztec for yourself? There’s no shortage here at Cowtown Cowboy Outfitters- come see for yourself in store or online at cowtowncowboy.com!
Check out these awesome pieces: 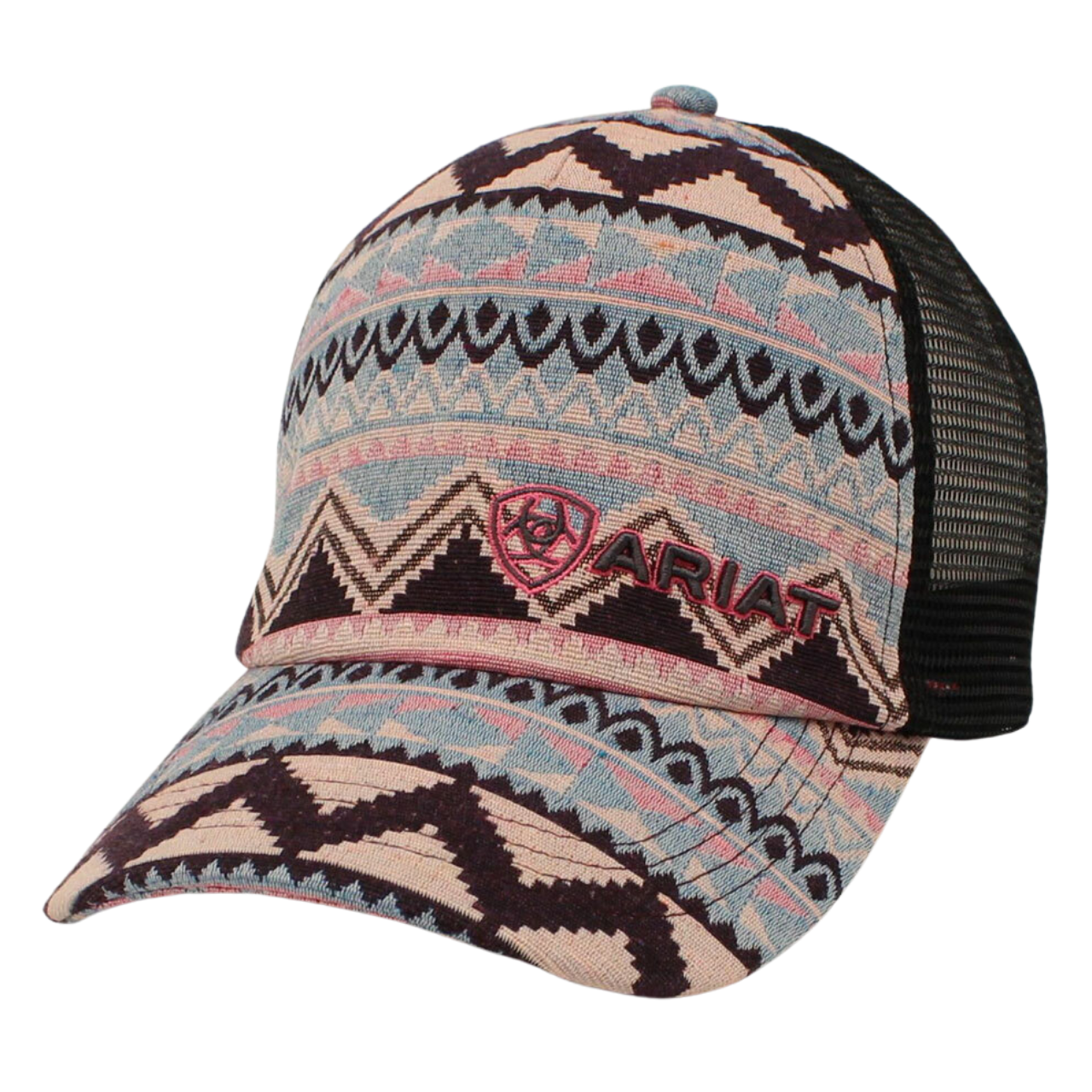